The week is over, time for some Twitter fun. Get ready for our weekly Best Of!

Plants are wake up and sleep pic.twitter.com/06XzoBx9ge

Here's a pretty reasonable idea: getting an education shouldn't mean that you're in debt for the rest of your life.

My brother just came home at 1 am, dropped a bag of 20 mcnuggets in my lap, and said, “There’s no catch. I’m going to bed” then immediately turned around and left my room.

Queen Maxima of The Netherlands explains to German Chancellor Merkel in New York she recently spoke to France about women's rights.

Wife: what are you doing?

Me: writing a Hogwarts letter for when our daughter turns 11.

Me: I need the extra time.

Me: to catch and train the owl.

yes hi your brother is having sex with this peanut putter pic.twitter.com/FBU1vbULzm

me: this haunted house is so scary

me: look at all the spooky witches

wife: we are in a house of mirrors

me: oh no they seem mad

remember when i met that guy in the club and i asked what he did and he said “i work in subway” and i spent all night asking about sandwich fillings and different breads and the next day i found out he had actually said software not subway. that was a fun and sexy time for me

Life tip: if you ever end up in a prank war with your gym bro roommate, take his preworkout and shake it up so the scoop gets buried. Then while he’s distracted trying to dig out the scoop, sneak up behind him and slash his Achilles’ tendon 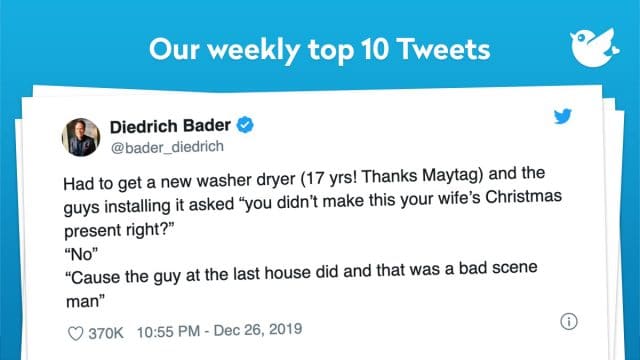 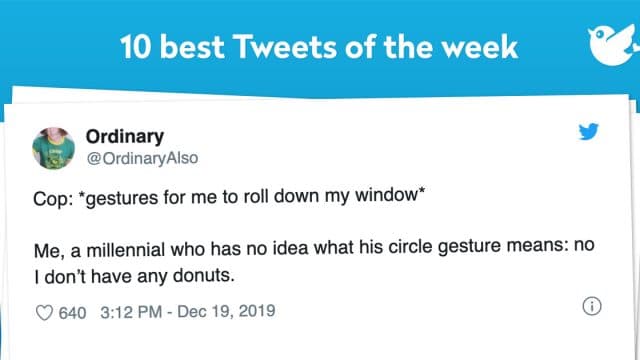 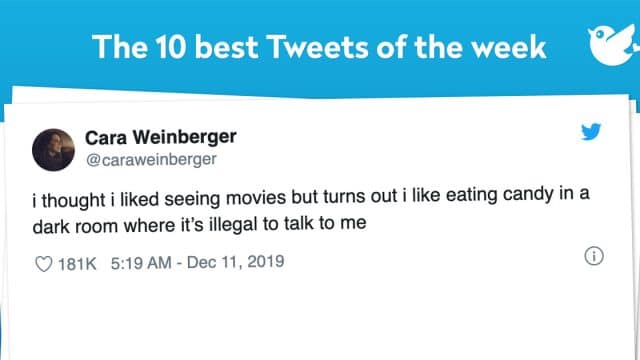 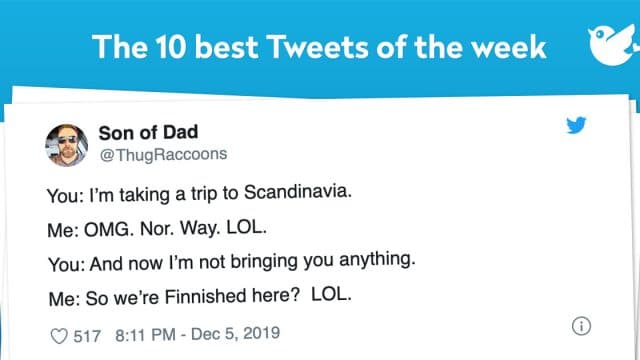