Better late than never. Check out the compilation of the funniest, hilarious and viral tweets of the Week. Brought to you by Best of Twitter.

[Bed]
Her: Can you turn off the lights?

Me: Watch this! *claps loudly*

Her: um your clapper isn't wor-

*my monkey butler hurries in & turns off the light*

I just want this lady to succeed with every fibre of my being pic.twitter.com/jesbGgiBiI

me: nice to meet you uhh…

my brain: cmon he literally just said his name 3 seconds ago

I was today years old when I found out the middle row in a package of Oreos was actually for salsa?‼️??‍♀️ pic.twitter.com/Aj9AmS1hfT

So this has just appeared on a bench on my local high street pic.twitter.com/Je9lvNsZX8

Me: Maybe things will get better.

me: “mother trucker dude that hurt like a butt cheek on a stick”

What age were you when you first saw the 8 in the middle of the 8 of diamonds? ? pic.twitter.com/GjRLkyl7Vu

When people ask me what my plans are for the weekend. pic.twitter.com/3mhd4PC3Pk

Police are investigating a suspicious incident on a motorway and would like to speak to a Mr Wile E Coyote. pic.twitter.com/2oSXRyjavn

I put my symptoms into WebMD & it turns out I just have kids. 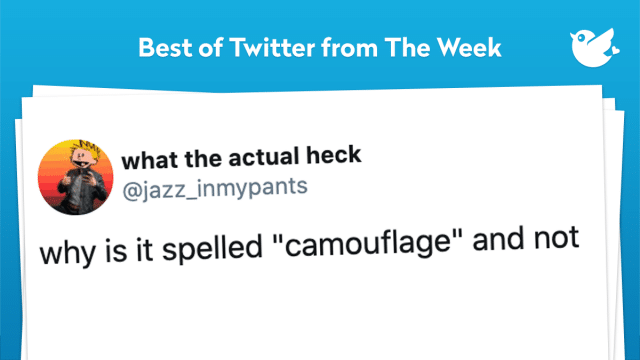 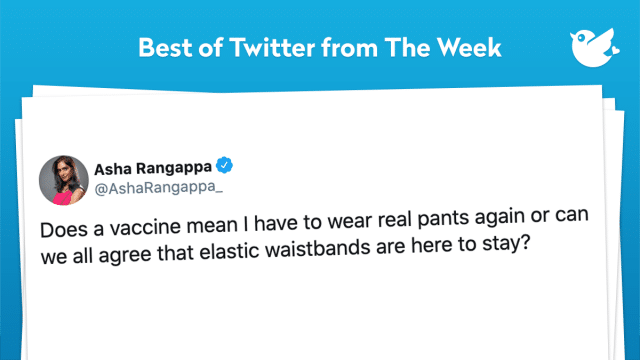 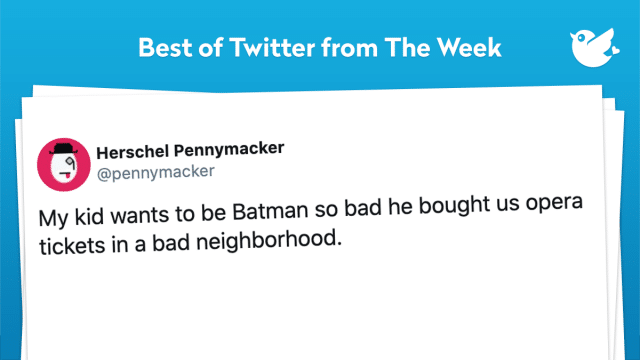