I know there is a lot of love and hate with our former President, but I know that even his supporters are questioning that call. I mean bleach? Like a Tweet, I read earlier said, „we need to check which bleach companies President Trump has shares with.“ I mean it has to be the only logical explanation. Anyways enjoy our Best of Twitter from Today!

This new TikTok genre is killing me pic.twitter.com/aWQIny7Mmi

Niggas in the 1700s was so stupid. Why the fuck was u playin the drum and flute in the middle of a war?

Can’t wait to hear “drink this, it tastes like juice” again

being old will suck but only wearing hawaiin shirts won’t

I would like to announce that President Trump has gone mad

( That's 'mad' in the English sense, as in 'King George III went mad, walked up to a tree in Richmond Park, and addressed it as the King of Prussia )

am i the only person who absolutely hates spending the night places?? like we can hangout until 3am but i’m still going home

i will never get over injecting bleach. it is the wildest thing i have ever heard from a public official. it is two steps away from some jim jones shit.

I bought these fake tongues and they are too much fun 😂 pic.twitter.com/EBnUD8HsnI 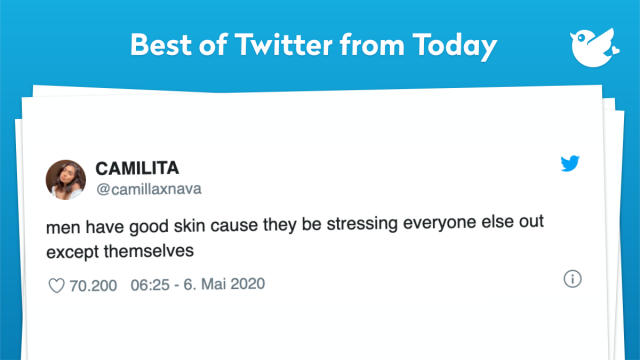 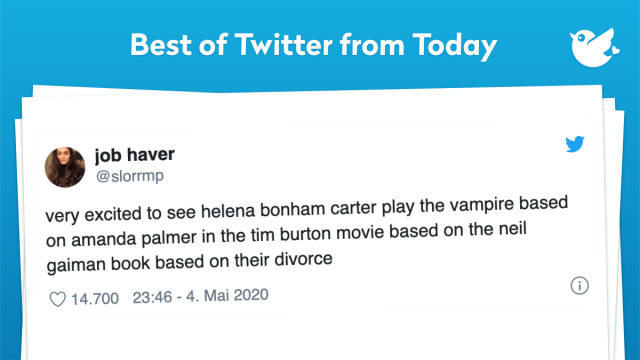 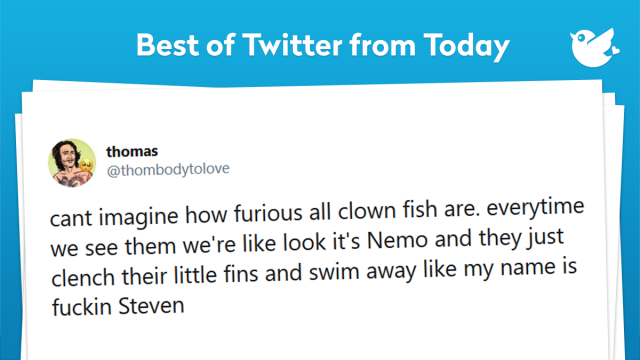 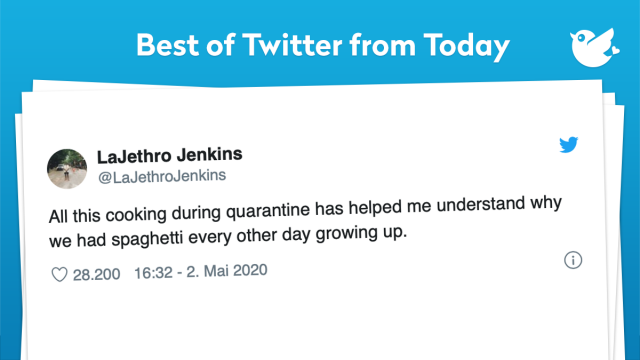