We’re not even one week into 2021 and Donald Trump has already committed something that looks like a federal crime! Surprisingly for some(one), it is not considered well-mannered behaviour (nor simply legal) to call Georgia’s Secretary of State and top election official and tell him to „recalculate“ and „find“ an extra of 11,780 votes which would make Trump win the State in the presidential elections! Well, his call might not have given him exactly an advantage but it definitely gave Twitter something to laugh about. And while we’re asking ourselves what we are going to do once Trumpety Trump is not President any longer, we invite you to enjoy our gems of the day!

I’ve now been in more lockdowns than relationships

I’m only half-joking when I say they should recruit vets to help give the vaccine. On any given vaccine clinic day, I can get 60+ patients done in 2 hours, and that’s patients trying to bite me.

Waving at the end of every Zoom call like it’s the 1800’s and a big steam ship is leaving the harbor.

here’s to the people who’s trauma did not give them thick skin. the ones who became more sensitive and insecure, who cry more easily, who get overwhelmed at small things. i’m so tired of the narrative that trauma makes you tough and untouchable. we’re survivors, not superheroes.

Now that Biden won, watch me not wear his name on my hat and not put a giant Biden flag on my truck and drive around with it for 4 years like a fucking weirdo.

Is she being rude, or have you been socially conditioned into believing that women should be warm, positive and friendly at all times and are uncomfortable when they don’t adhere to that behaviour?

Trump asks for 11,780 votes, but it’s to the tune of the Rent songpic.twitter.com/EkyH5fTwAw 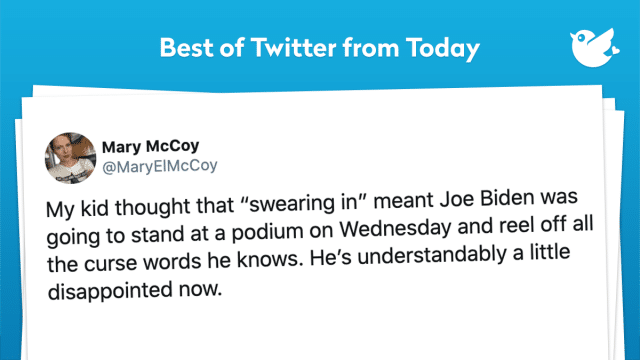 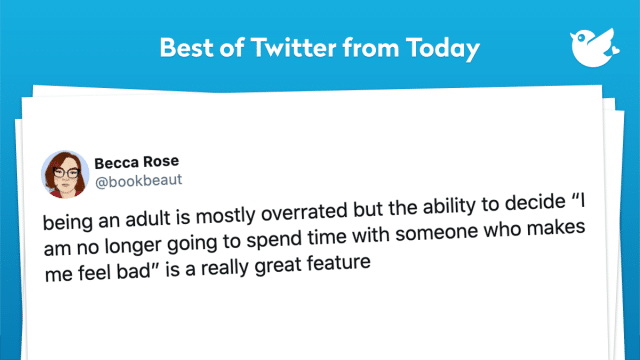 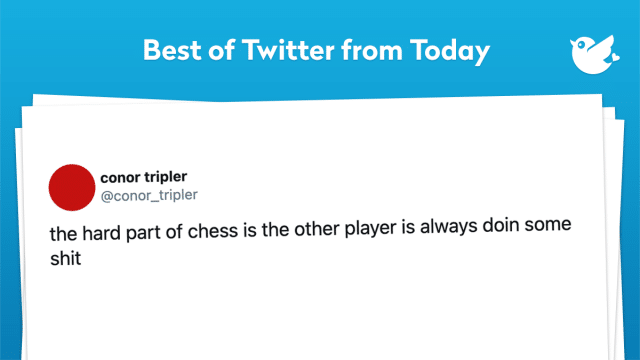 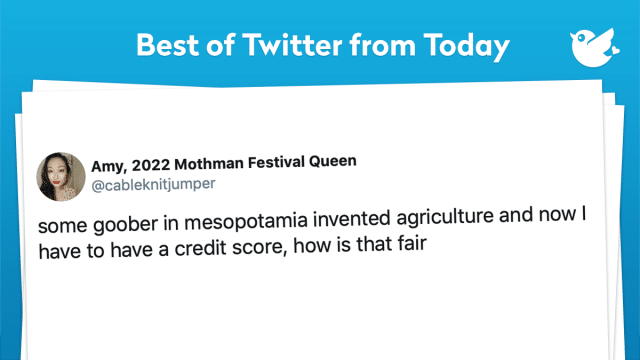