Ah, f*ck! It’s monday AGAIN. Anyone else feeling not prepared for this shit? Let’s throw some cash together for a dolphin-assisted group therapy. Sounds odd? Well, of course you can continue drinkin‘ beer, booze and cry like a little girl every monday if you want to. But it’s not quite as charming as swimming around with flipper and his ocean gang. Don’t you think? Anyway, let’s have a look at our gems for today.

this french guy filled his tub with orbeez then had no idea how to get rid of them so he just pulled the plug which resulted in orbeez overflowing both in his toilet and sink 😭😭😭😭 pic.twitter.com/F1nEDIDBZF

Coronavirus makes clear what has been true all along. Your health is as safe as that of the worst-insured, worst-cared-for person in your society. It will be decided by the height of the floor, not the ceiling.

I don’t think people realize how many service industry workers will continue going to work, cooking and serving your food, cleaning your houses, and selling you respirators, with flu-like symptoms because they don’t have paid sick days.

He really do be fist bumping tho 👊 pic.twitter.com/QeD0o4e4D0

Yesterday I scalded my hand at work when boiling water sloshed over the side of a mug. I made some joke about being clumsy to the kind scientist who was offering me first aid. Then he looked me in the eye and said in the most serious tone:

“We are all victims of physics.”

interviewer: do u have any office experience

me: oh yah ive watched that show like 50 times

interviewer: [looks at the camera]

One of our kittens is a bit of a drama queen pic.twitter.com/oklQb6eTae

scientology: we are all immortal alien spirits called thetans

everyone: lmao no we are not

tom cruise: how do i get extremely involved in this 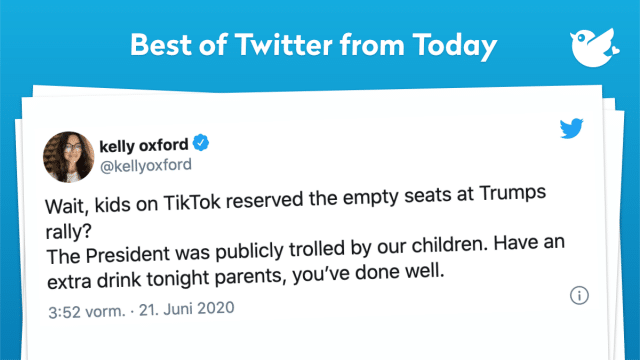 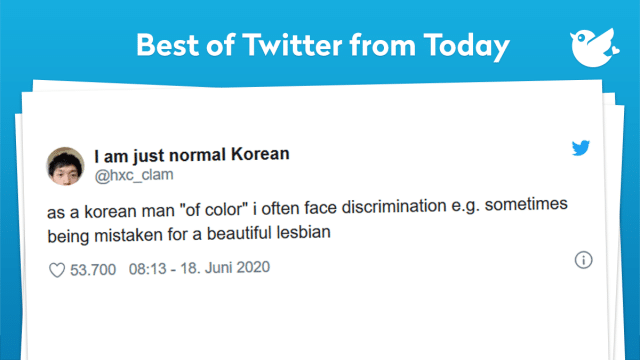 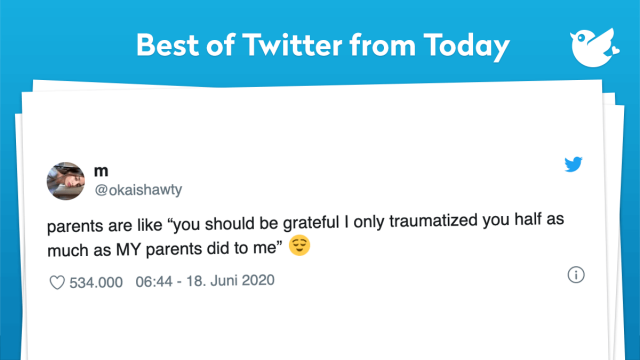