The debate over the presidency between Donald Trump and Joe Biden was on the world’s mind and resembled more a show fight than a debate. We at Best of Twitter were also concerned with it and put together the best tweets about the debate for you. Away from the seriousness, you will still get your dose of humor as usual – with our Daily!

how did i get so lucky pic.twitter.com/BkcIWPqbua

My to-do list is longer than my grandma's boobs and now I'm depressed.

was on a morning run and flagging a bit and a fellow runner said “don’t give up! last km is the hardest!” sir this is my first km and i’m ready to pass away

Takeaway: Chris Wallace would not be able to stop my kids from fighting

That debate was the worst thing I've ever seen & I was in The Star Wars Holiday Special. 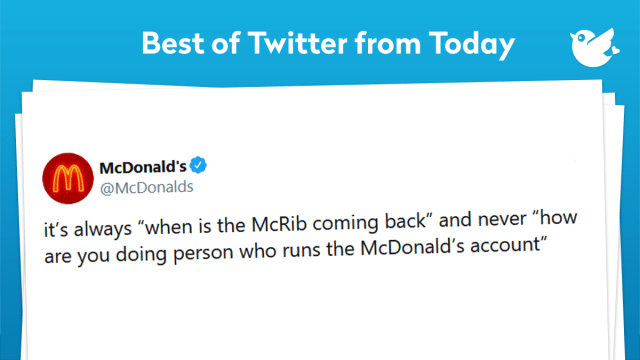 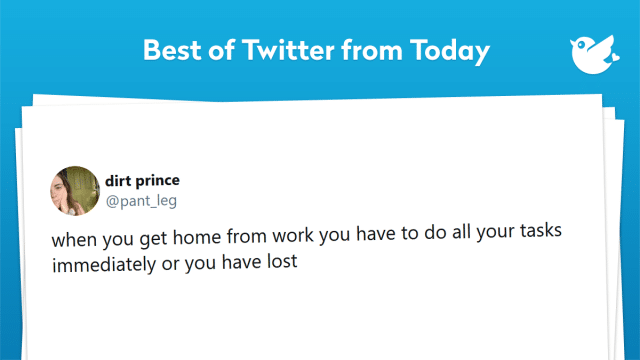 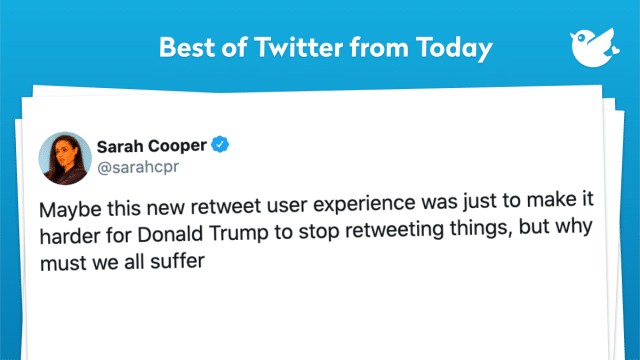