You ever wondered what life would be if everyone thought like a conservative? Well, the innocent would be guilty, and the guilty would be innocent. If you still don’t understand, then let our work do all the talking. Because when your done reading our thread, you will clearly understand how conservative logic works. I must warn you it’s kind of like learning a new language but only the grammar. If that didn’t make any sense to you, good. So does thinking like a conservative.

Name someone who is universally agreed to be evil (genocidal dictator, serial killer etc) and I'll defend them and their actions using conservative logic.

When a leftist opposes law and order you have to wonder their motivations. Seems to me the Empire brought peace to the galaxy and it was radical leftist terrorists that were destroying that peace. Why? Because they were sad that the government wasn’t giving them handouts?

A working man from Ohio, the heartland of America who was killed by antifa thugs with Molotov cocktails. And somehow his story is spun and twisted so that he is the villain. Left-wing politics is a mental illness.

So what is the standard for evil here? Recommending someone eat fruit? So if I’m a waiter and you say „what would you recommend?“ and I say „the fruit salad is quite good“ am I now evil?

You’ve just revealed ageism which is as bad as racism. So now the left hates wisdom and experience? What’s your solution? Put babies in charge? Have literal babies run the show? That’s an absurd position and shows how far from reality the left really is.

Yep, sounds like another victim of the „tolerant left“

So now we are just poisoning people we don’t like? Sure he was young and when you’re a teen you do some rebellious stuff but boys will be boys. Does that mean we poison them? Any teen who rides a skateboard or wears a backwards cap now should be poisoned?

Ask yourself what Mario is doing that Bowser needs to take the princess away? We’ve only ever heard one side of it in the MSM but it looks to me like Bowser is doing everything he can to protect princess peach from two vicious brothers who are nothing more than antifa thugs.

Criticize him all you want, but in a way he was good for the economy. Books, films, tourism, a whole genre of entertainment sprung up around him. Think of how many lives he has saved an enriched by helping the British economy. Facts don’t care about your feelings.

Another example of class warfare. The left hate him because through hard work he became rich. It’s an obvious attempt by leftists to crucify him in the mainstream media without one shred of proof. I have literally not seen one shred of proof of his guilt.

Literally creates jobs for the entire town. He then tries to block out the sun so the town needs more electricity and thus CREATES MORE JOBS and a violent antifa thug named Maggie shoots him for his trouble.

Convenient that the footage starts on Wile E Coyote but we don’t see what Roadrunner was doing before hand. So this violent antifa roadrunner could be speeding around, looking for trouble and violence and the footage starts right when the Coyote is defending himself. 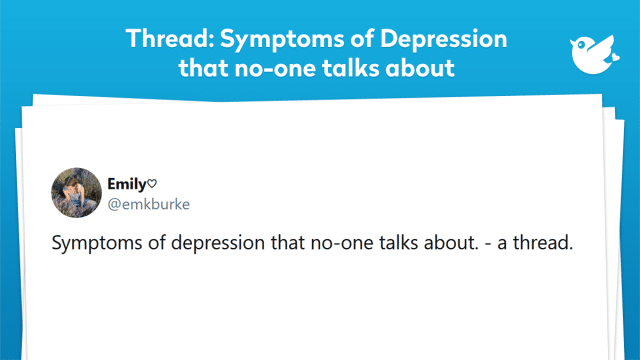 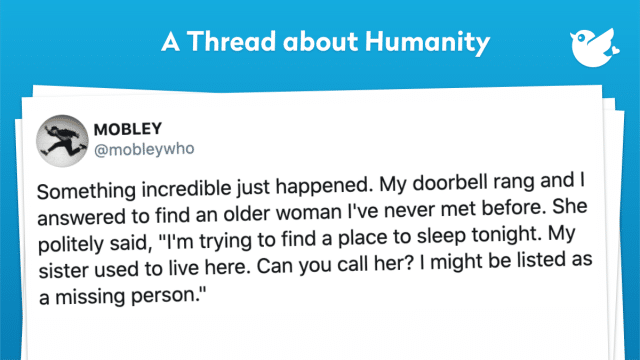 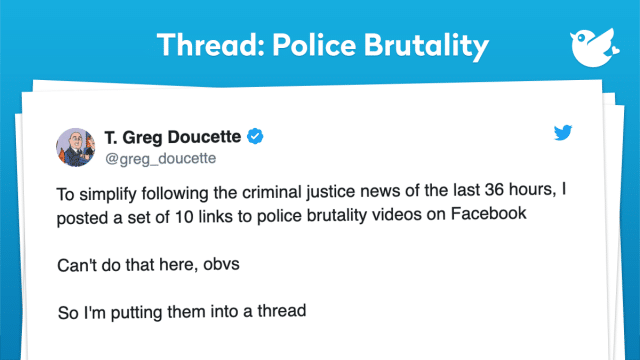