While the first Trump voters are starting to realize, that impeachment has nothing to do with the fruity peach cake grandmother used to make back in Alabama, Twitter is delighted. To be fair, President Trump never misses a chance to be an easy target, but this time it really was a challenge to pick the best tweets. We tried anyway and hope you have fun.

In this instance, Impeachment is you and ya homegirls having all the evidence that ya man is cheating but to break up with him you gotta convince a jury of his frat brothers (who was there with him cheating) that your man is a cheater https://t.co/DPL0TFDwJ8

stop posting "this doesn't mean he's removed from office"! that nigga probably don't know that! He might pack up and leave tonight

i think the vote for impeachment is gonna pass and trump is going to decide not to leave office and liberals are going to protest in DC with signs that have pictures of baby yoda saying „leave office, you must“ and then trump will get re-elected in 2020. world’s fucked

In the end good always triumphs over evil for, like, ten minutes.

“WE are getting impeached.”

There’s nothing like a strong leader who takes full personal responsibility. 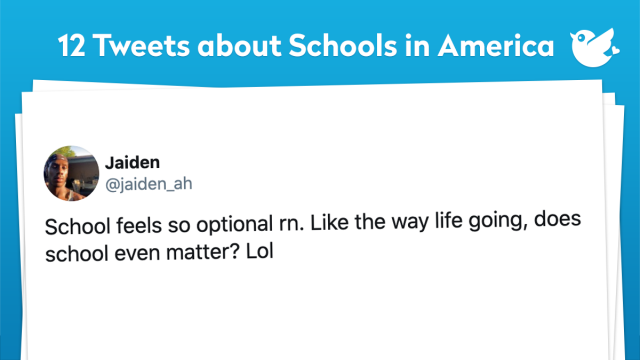 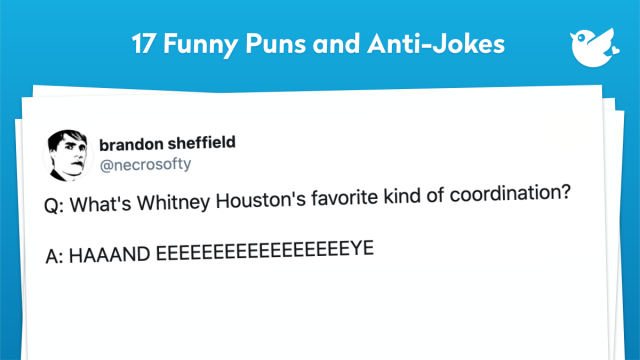 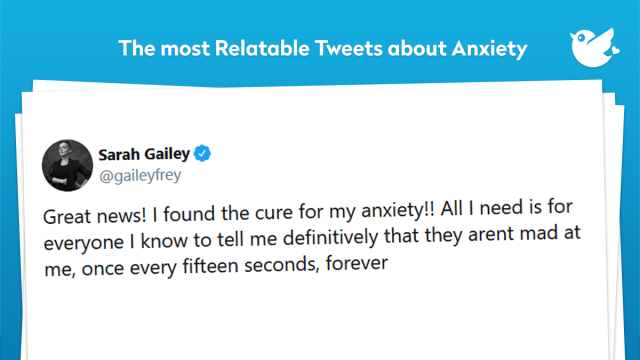 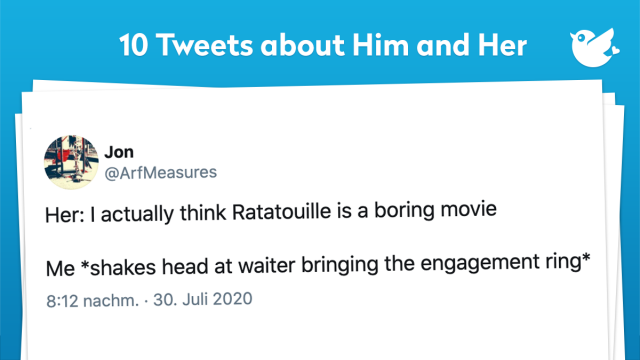