There are always Tweets from regular Twitter users that go viral. And then there are the celebrity tweets that are simply unforgettable. Want an example? “What’s fortnight?” We’ve brought you 10 of the funniest celebrity tweets today and wish you a lot of fun!

Oh God. I just realized I'm stuck with me my whole life.

I would do anything!

I'd walk through fire for my daughter. Well not FIRE, because it's dangerous. But a super humid room. But not too humid, because my hair.

Exactly how we intended it

Pineapple Express is back on Netflix. Watch the film the way we intended: on your couch while smoking weed.

I swear, she loves me!

My daughter loves being buried up to her neck in sand at the beach. Her little face lights up when I come back to get her the next day.

Lmaooooooo just when you start thinking you’re the shit they keep you humble https://t.co/qTJLpyZIlo

I suspect that low-carb diets work not because they are healthier, but because without carbs I simply lose the will to eat.

We should photoshop me over his yearbook picture next. #DontMessWithGabi https://t.co/o0qFBXvSNi

What was that upbringing thing again?

When Cher is too busy 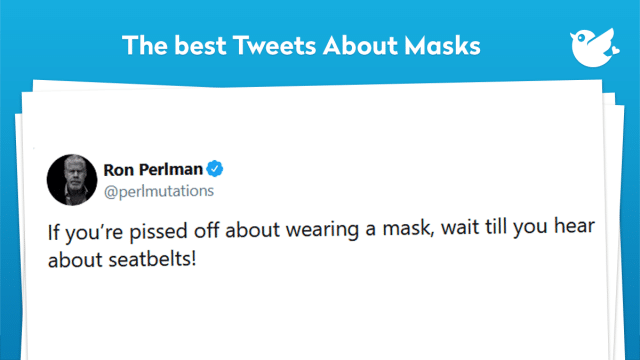 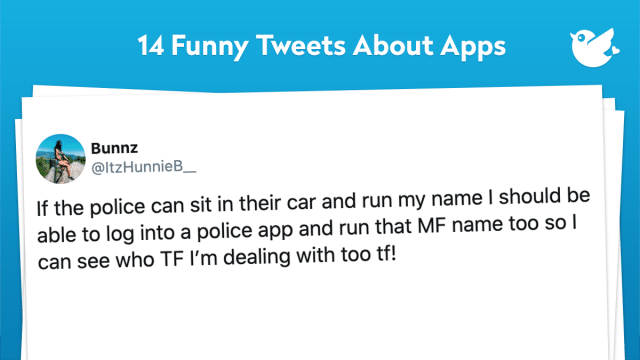 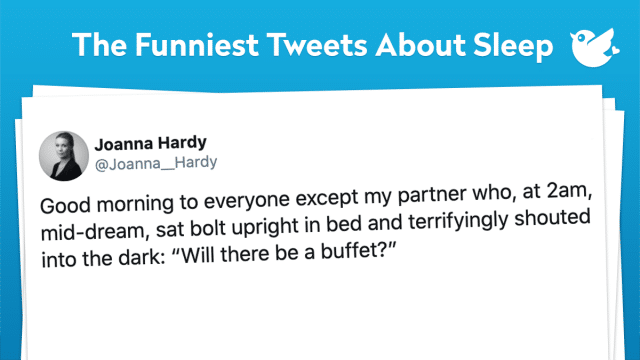