So, it was an interesting (people with a sane mind would say horrible, horrible year), but on the bright side, it brought the best out of Twitter. One thing is for sure, even when the world is burning (no pun intended), no matter the topic, there will be the right Tweet that will make us laugh, think or smile about it. Enjoy our last weekly and have a happy NYE.

Two days after Christmas: if I don’t leave in the next ten minutes I will physically explode

The silliest thing I’ve ever done for a man was pretend to be athletic. I lied and told him I was jogging somewhere and he was like “omg that’s so close to me, jog to me” but I was in bed. So I put on a workout outfit, took and Uber a block away and pretended to jog up to him

can’t stand when I say “I wish I had a beautiful singing voice” and one of my goof ass musical theater friends says “your voice is a muscle, just train it!”

I want undeniable talent, not homework.

Gave my Dad Mr Bean cut out for Christmas and he’s been moving it around the house to scare my Mum pic.twitter.com/lV1hznf4L8

me: *gets down on one knee*

girlfriend: the poison is kicking in

2019 Twitter: I have an open wound but don’t have health insurance until next month, anyone know if saran wrap will work

Had to get a new washer dryer (17 yrs! Thanks Maytag) and the guys installing it asked “you didn’t make this your wife’s Christmas present right?”
“No”
“Cause the guy at the last house did and that was a bad scene man”

A man passed away on my flight. So basically if you die on a spirit plane they just put a blanket over you and keep it pushing. 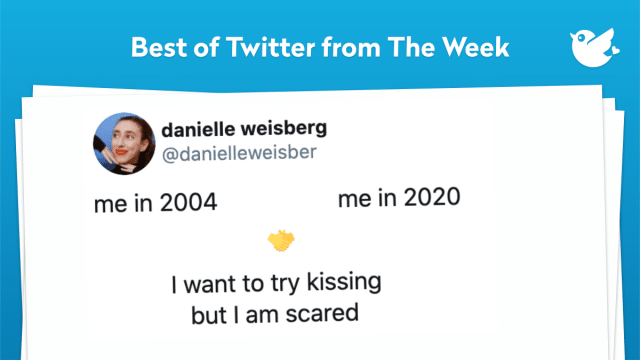 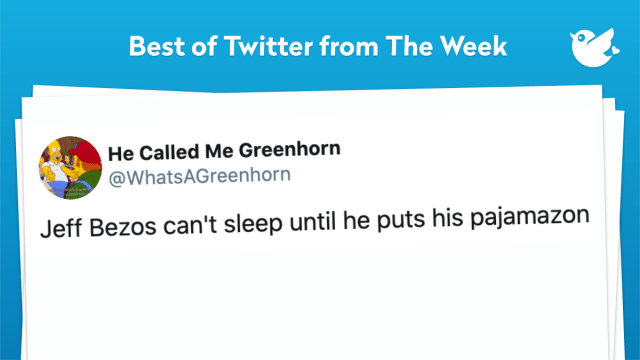 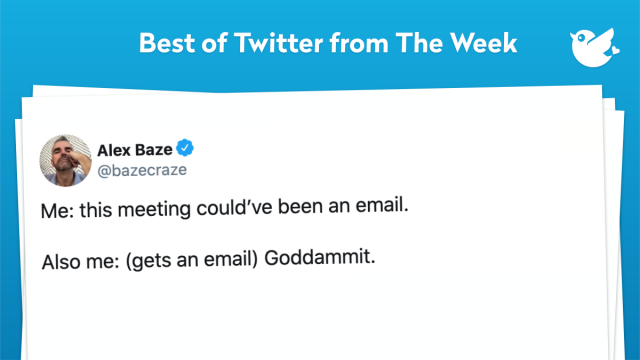 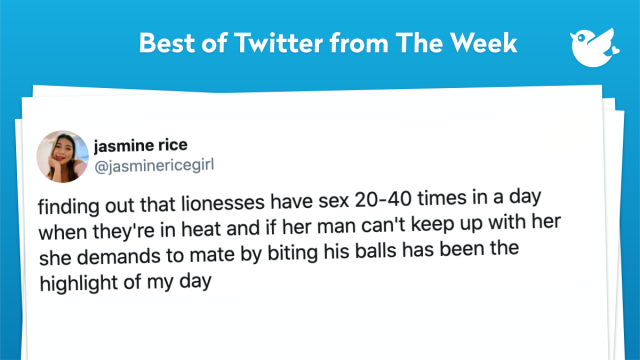