In these daring times, the most important thing is to focus on something we can rely on. To fill the void when it gets lonely, to put a smile on our face. Like your family.

I’m just messing with you, Netflix. Of course I’m talking about Netflix. Our soulmate when it gets tough, our friend in need, our hero during family visits at christmas. Time to honor it.

NETFLIX SUGGESTIONS
Because of your interest in: being pissed off
Netflix recommends: the sequel to a movie when we don't have the original

How I significantly improved my Netflix pic.twitter.com/8EMjBI3PM1

So glad Netflix has dozens of British TV dramas available because I'm a big fan of all eleven UK actors.

NETFLIX: We added some new movies!
ME: Oh wow let's see what-
NETFLIX: Most of it is unwatchable garbage
ME: Terrific

Netflix: Should I play this movie?

Me: No no I'm just looking at it for a second

Netflix: I'll put it on

Me: I'm just literally reading what it is

Netflix: are you still watching
Me: no a cat is eating my decaying face now

this is deadass me when im starving but I'm waiting for netflix to load so i can eat while watching my show pic.twitter.com/2KPkT0fyDo 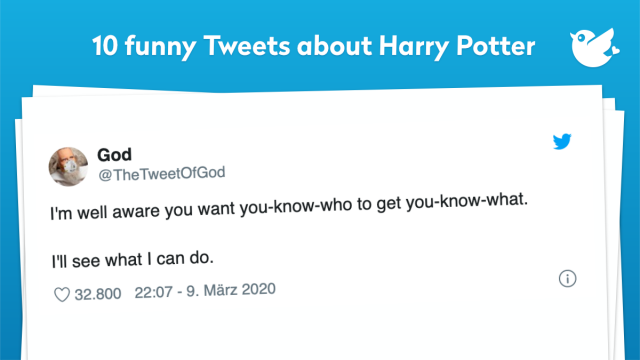 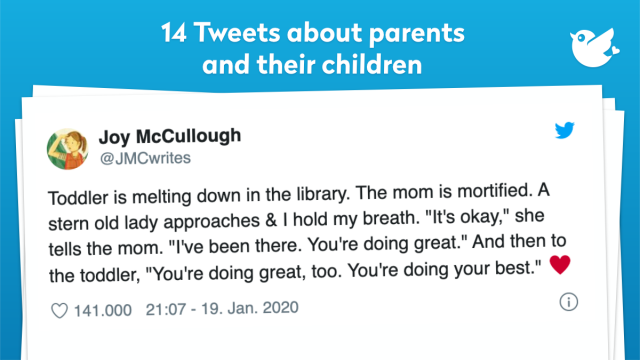 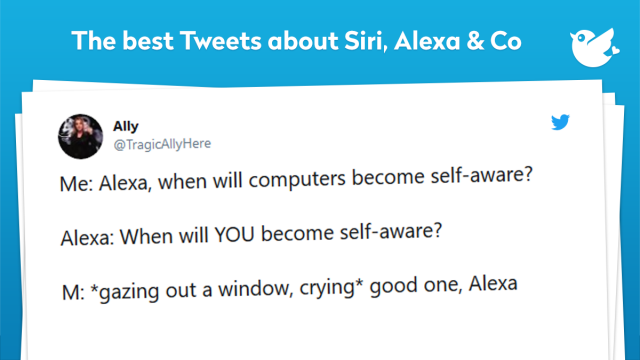 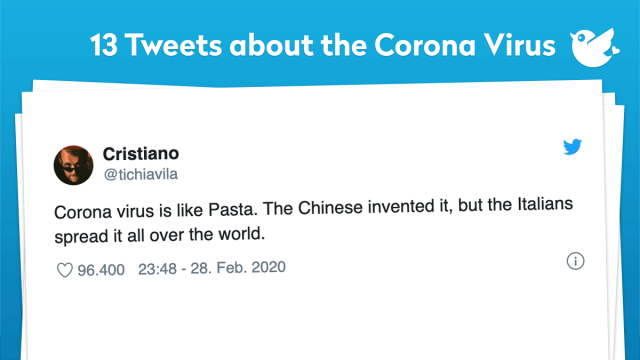